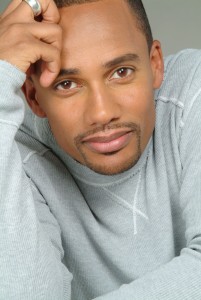 Baldwin Hills Crenshaw will also host public interview with this year’s PAFF Celebrity Ambassador, Hill Harper. Known for his roles in CSI: New York, Covert Affairs and in the recent feature film The Boy Next Door alongside Jennifer Lopez, Hill is also a New York Times bestselling author and has been appointed by President Obama to serve on several advocacy committees. Harper will discuss highlights from his writing career, including Letters to a Young Brother and Letters to a Young Sister, and will offer insights to young people in the community about political advocacy and the importance of developing healthy personal finance habits. The interview will take place on February 19th at 7:00pm in BHC Center Court.