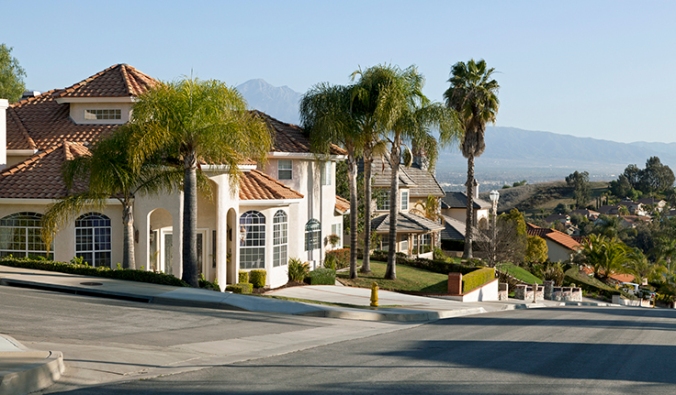 View Park was was all white prior to 1948 where enforcement of deed restrictions, redlining, and other practices kept blacks out.  however once racial covenants were lifted by a Supreme Court Ruling declaring racial covenants unconstitutional, we saw the White Flight to the Valley and Black Athletes and Celebrities began moving to the neighborhood.

In 2015, a group of View Park homeowners nominated the neighborhood for inclusion on the National Register of Historic Places, and their request were granted.  However some residents not only are unhappy with decision but fought the process saying that this marketing scheme attract certain buyers, a Los Angeles Times feature from last July makes clear, a number of residents won’t be cheering this news, fearing the historic designation will serve as a, “marketing tool to attract a new—and largely white—crop of buyers to View Park’s historic homes,” that will push longtime black residents out.

There Goes the Neighborhood LOL Jk