Metro’s Crenshaw/LAX Transit Line is 99% according to CEO Stephanie Wiggins. After a series of delays the line is moving closer to opening. The $2.1 billion project, is slated to start service in 2022 is finaly nearing completion. The 8.5 mile light rail line will connect LAX to……well eventually to Hollywood but for now I guess just to the Expo, but that’s still good. The Crenshaw Line won’t actually connect with LAX but Metro is currently building a $900 Million People Mover to connect the Light Rail to LAX directly. Emphasizing the significance of the Crenshaw/LAX Line, Wiggins insisted,

“This is our top priority. We are working tirelessly to get this project done. We are listening. We value yourpartnership throughout this process and going forward.  We really believe the Crenshaw/LAX, once opened, will be a jewel that everyone will be proud of – the community, businesses and residents alike.” 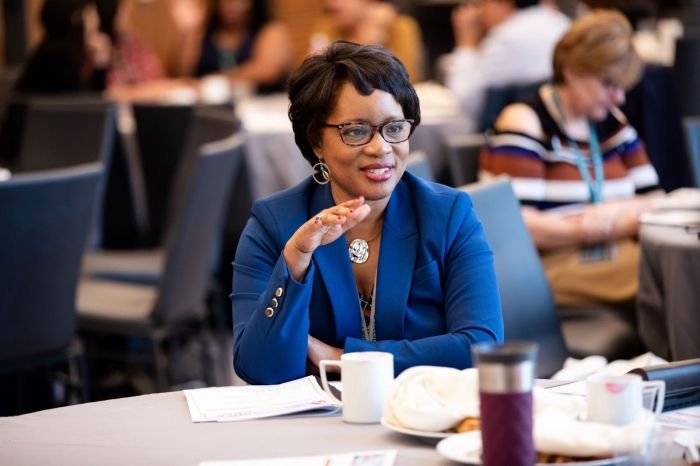 The route consist of eight stations, four at-grade and three underground. The Expo/Crenshaw, Martin Luther King Jr. and Leimert Park Stations are underground, there was at one time talk about building a entrance to the Baldwin Hills Crenshaw Mall. The train starts at the Aviation station on the Green Line, now the “C Line” passes by LAX, into Westchester, Inglewood, Hyde Park, Crenshaw’s Park Mesa Community and ends at the Expo line.

On October 1, the Crenshaw/LAX Line initiated Photo Enforcement Program, which aims to reduce train and vehicle collisions and improve safety on the boulevard for motorists and pedestrians. Motorists who disobey traffic signals will be cited an average cost of $100 along with penalties and assessments. Cameras will be monitoring left-turn movements crossings on Crenshaw Blvd, so beware!